Parks, gardens and other green spaces available for everyone are diminishing in cities, which will ultimately affect human well-being and the long-term management of ecosystem services. A recently published study sheds light on reasons behind the incremental change of green spaces—a fate that is largely undetectable by urban residents. 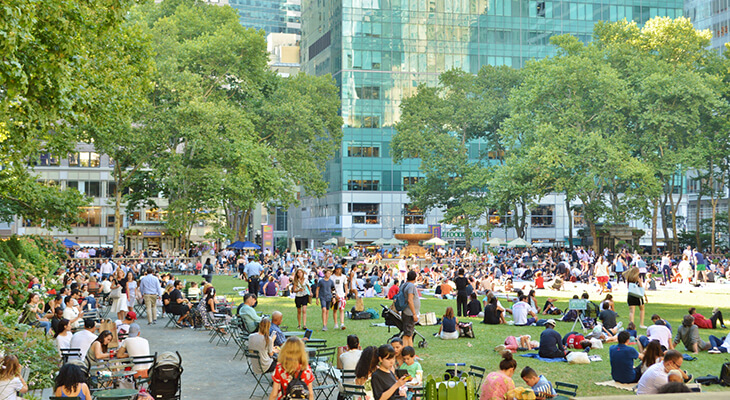 This loss is generally down to shifts in land ownership and lack of long-term thinking, argue Beijer Institute researchers Johan Colding and Åsa Gren, with colleague Stephan Barthel (University of Gävle and Stockholm Resilience Centre). In the journal Land they list six examples behind this development.

1. Lack of financial support
Tightening budgets lead to lack of staff and maintenance resources, which in turn lead to decline in the quality of green spaces and loss of ecosystem services.

2.The separation of attributes
The rights to different attributes of a park can be separated and granted to various user groups, such as devising demarcated land for leisure, habitats for wildlife, sporting areas. Separation of attributes can also involve leaseholds of bits and pieces of public greenspace, for example for cafés or other social spaces.

3 Increased Private Control
Today, much control of public space is outsourced to private corporations, making the boundary between public and private policing complex. Fear of terrorism is one reason for imposing restrictions on the use of use of natural habitats

4 Under-Utilization
If residents feel insecure and fearful of crime in unmanaged green spaces, they are avoided, leading to further decline of the area.

5. Congestion
When too many people crowd in a park, and their different activities conflict, economic theory predicts that pressure increases to reform the property rights and subdivide public space, either into private domains or into smaller public domains (e.g., club goods).

6 Activity Intensification
When more and more activities have to share the same space, planners can resort to multifunctional land use. However, such a development may run contrary to planners’ aspiration of making cities more resilient to various effects of climate-change and for securing biodiversity that depend on green spaces of a certain size and with certain ecological qualities that do not always rhyme well with social aspirations.

Psychologists talk about baseline shifts, where each generation of humans tends to take the current condition of an ecosystem as the nondegraded state: the ‘normal’ experience, forgetting that the ecosystem might have changed considerably over time. This phenomena can help explain inaction on environmental problems since people do not feel the urgency of the problems.
Figure: Schematic illustration of a baseline shift of a hypothetical public park over a 150-year period.

Get the locals involved

All these changes are often subtle and may not generate any particular reactions individually. However, they are what Alfred E. Khan referred to as “the tyranny of small decisions”. This is mirrored in urban planning as problems that are dealt with in an ad hoc manner with no officially formulated vision for long-term spatial planning, often resulting in loss of publicly available green spaces.

The solution may be to hand the daily management over to residential collectives and social networks – known as common property systems. That way local governments can maintain control and ownership of public spaces. Urban gardening projects are examples of that, providing gardeners with meaningful recreation and food, as well as supporting other ecosystem services, such as pollination and cleaner air.
“Urban common property systems can turn spaces into meaningful places that urban residents themselves can manage and improve, while also protecting important urban nature,” the authors conclude. 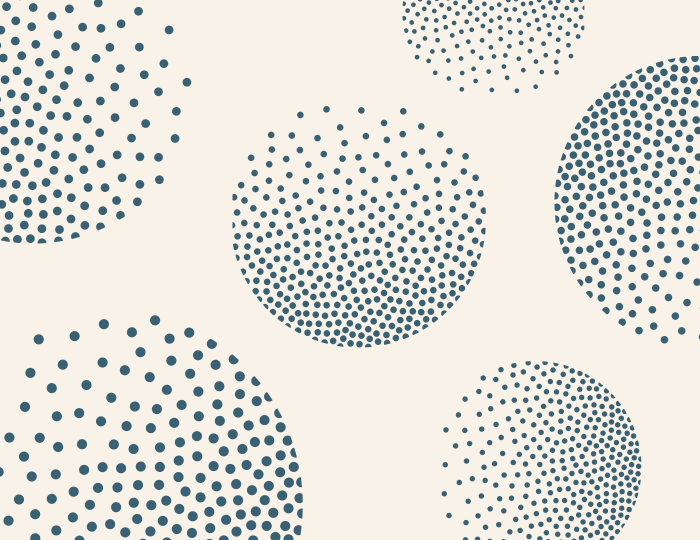 Cities currently account for around 70 percent of both the world's energy use and greenhouse gas emissions, and contribu... 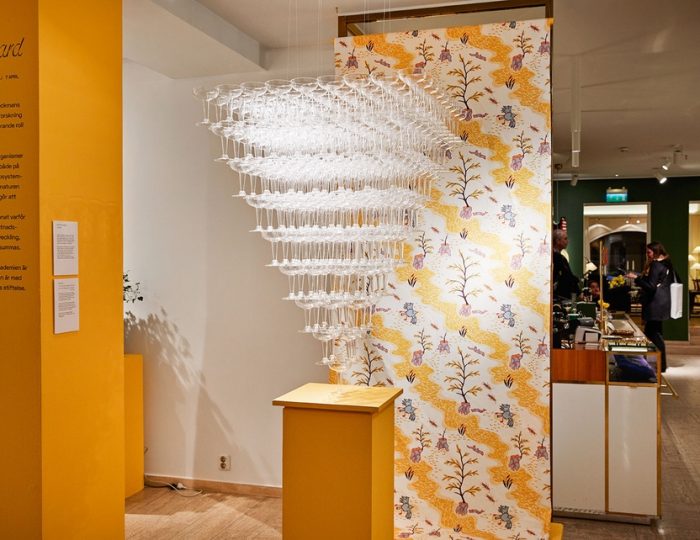 In the exhibition In My Backyard at the design store Svenskt Tenn in Stockholm, students in Visual Communication at Beck... 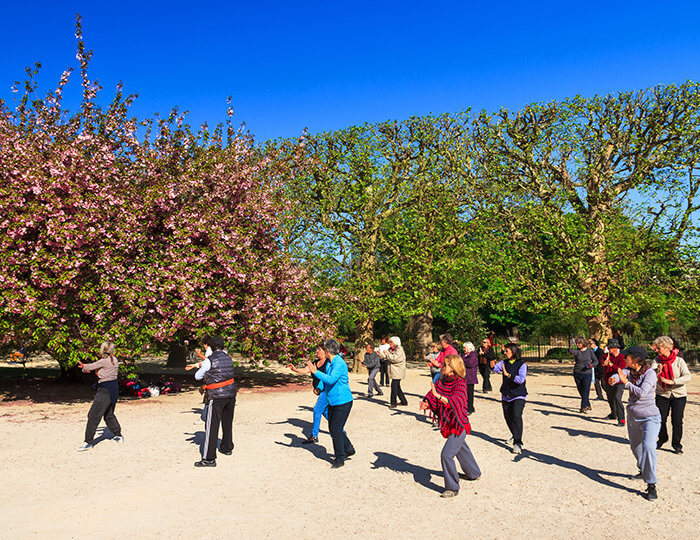