In her first speech as Deputy Governor of Sweden’s central bank, Anna Breman talked about the global climate crisis and the challenges it brings, and stressed the need to avoid regime shifts.

Furthermore, she presented key mesures that the central bank could use to hamper effects of climate change, but also how it can act to prevent it to escalate. Putting a prize on CO2 needs to be a priority for society, she claimed, and pointed to a study showing that a high tax on CO2 emissions is a cheap measure, the losses for society are higher with a low carbontax.

International collaboration is key, she continued and in the following panel discussion she underlined that very much can be done within the current mandate of the central bank, it is a question on how you interpret and use this mandate.

The seminar (in Swedish) was filmed and the video is available for view below.

See video of the seminar

The talk was followed by a panel discussion  with: 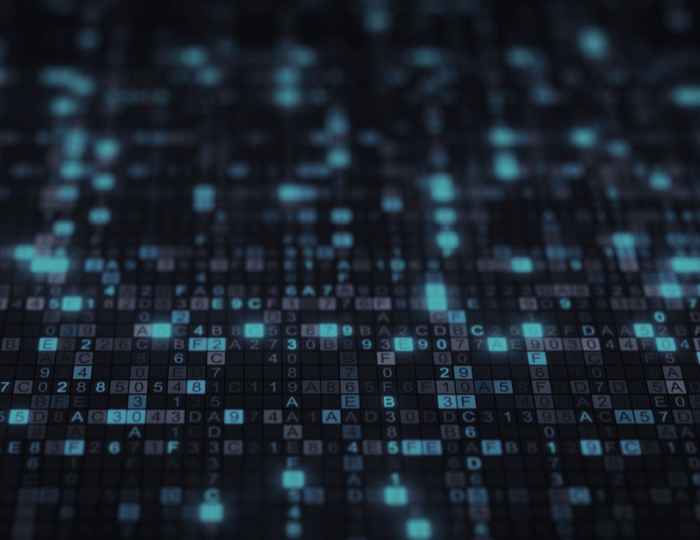 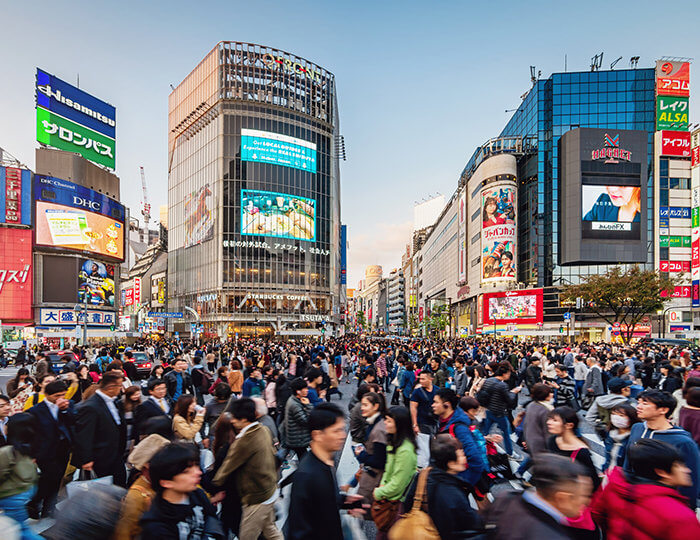 Swedish-US initiative on AI and sustainability