Easing the burden of climate migration

The number of people leaving their homes to flee climate related catastrophes such as storms, wildfires or drought, will rise as the effects of global warming become more apparent. Such climate migration comes with great personal costs for those forced to move, but there is also a societal price for the origin and destination locations. However, because it is a potentially effective adaptation to climate change, migration needs to be part of city and national planning and of international cooperation, according to a commentary published in One Earth. 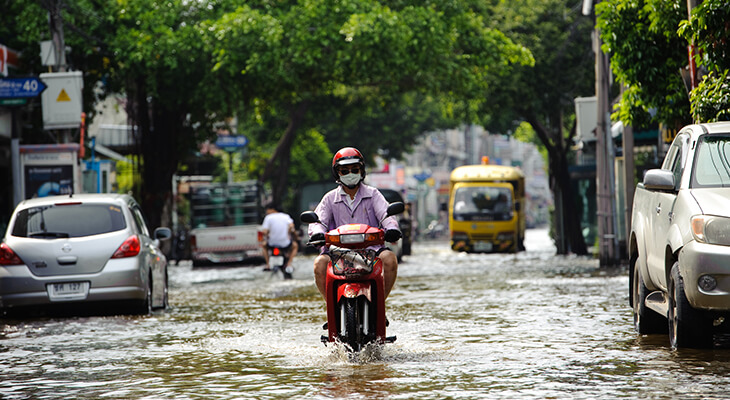 Many low lying mega cities will be increasingly in danger of flooding as climate change continues. Photo: IStock.

Much can be done at country level

The majority of migrants around the world move within their own country and the interdisciplinary team of authors highlights that within countries, governments can help to reduce the costs of dislocation, promote safe and orderly resettlement, and provide infrastructure and services in safe locations.

The authors, led by Neil Adger, chair of the Beijer Institute board, gathered at one of the annual Askö meetings arranged by the institute and include several Beijer Institute researchers and Fellows.

“More than 140 million people could potentially be directly displaced by climate change impacts by 2030 within their own countries”, they write.

Planned relocation can become more effective through accountable governance and participation by all those affected. Long-standing consultation processes with coastal communities in Alaska, for example, minimized the trauma of relocation and loss of place and identity through sensitive deliberation with communities. Another example is Bangladesh, where investment in systems to evacuate whole communities and help them return after cyclone impact, has significantly reduced costs of displacement and facilitated planned adaptation over the past decades.

Cross-border migration between countries is currently a fraction of the global migration flows but is likely to become more important given international migration trends and the amplifying effects of climate change. Up to one-third of the global population lives in places that by 2070 will be warmer than present day Sahara Desert regions.

“For vulnerable populations, the lack of options and capacity to move is a major constraint. Grasping the opportunity to make migration an effective element of adaptation needs to become central to national adaptation strategies and a stronger focus in international agreements between already connected countries”, the authors conclude. 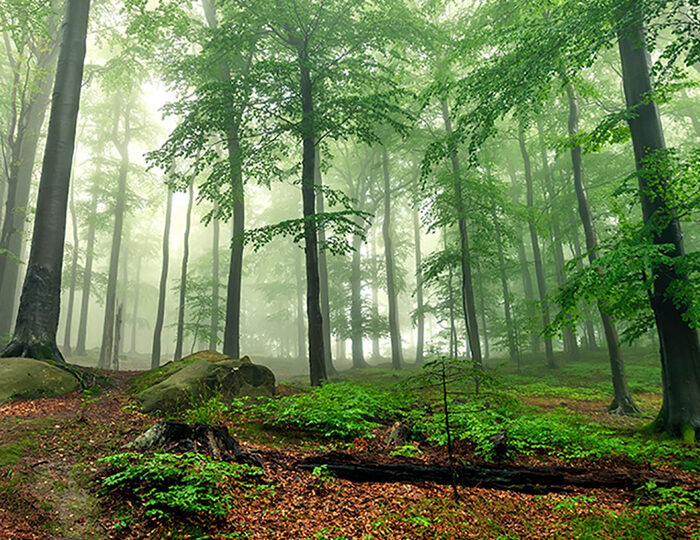 Ocean and land ecosystems remove around 50% of human induced CO2 emissions from the atmosphere each year and this is taken for granted in climate models. But what if they are eroded in the current pace? 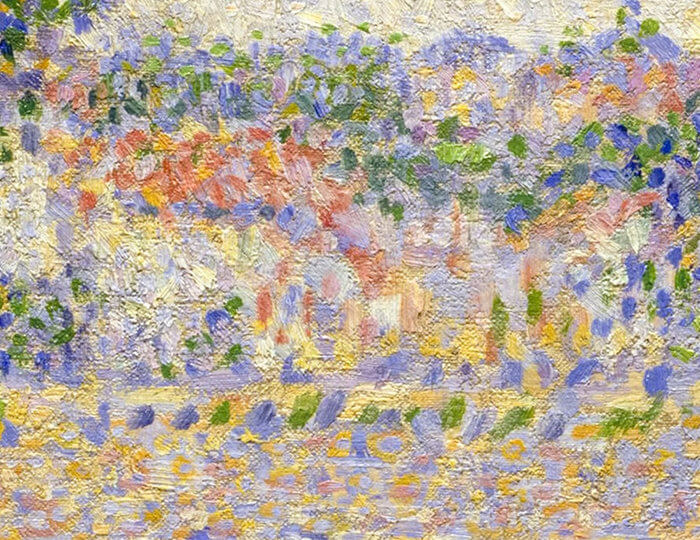