Evolutionary biology for the human age

What would Charles Darwin have to say about the Anthropocene? Can evolutionary biology help us to come up with better ways to deal with the many challenges of an increasingly human-dominated planet? The answer is yeas, according to a recent study, published in Annual Review of Ecology, Evolution and Systematics. 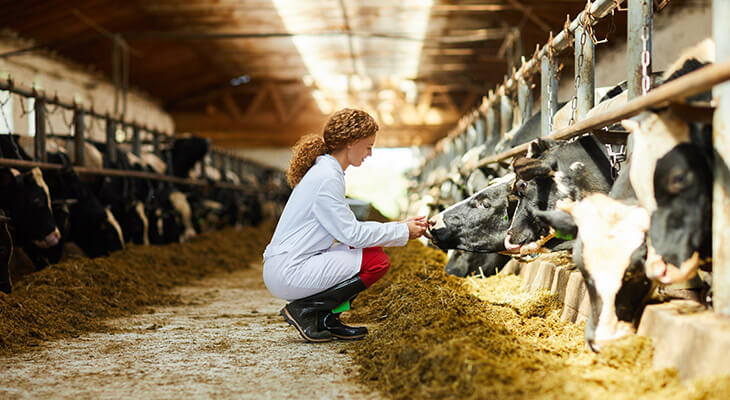 “The increasing intensity of anthropogenic forces in the twenty-first century has widespread implications for attempts to govern both human-dominated ecosystems and the last remaining wild ecosystems,” the author team claim.

Concluding that humans are increasingly in direct control of the evolution of species, the authors divide the degree of human influence into three types of evolutionary “anthromes” (human-dominated biomes).

The first type is where humans artificially select the dominant species (e.g. urban parks and agricultural fields), the second is where we select and to varying degrees control the reproduction of large grazing animals (e.g. pasture land), and the third type is where we influence evolution through harvest pressure and selection (e.g. overfished ocean ecosystems). For example, humans select the cattle, sheep, goats and other animals that graze and shape 25–34% of the planet.

It is time to move away from such uncoordinated and unmanaged human-driven evolution, the authors argue. What is needed now is more conscious stewardship of the anthromes and their increasingly human-dominated evolution. There are many areas of governance and policy in which the insights on “anthropogenic evolutionary dynamics” are relevant. Examples identified in the study include, food security, biodiversity conservation, natural resource management, good health for all, and safe biotechnology.

On the subject of food security, the study discusses the rapid evolution of pesticide resistance due to “social transmission of farmer overreliance on pesticides”. With an evolutionary biology approach, on the other hand, resistance to chemical pesticides is to be expected and resistance management planned for from the start. Consequently, the researchers suggest a range of alternative governance strategies, for example the promotion of “Integrated Pest Management” (IPM).

It is an evolutionarily-based strategy based on understanding of pests, their natural enemies and the local agro-ecosystem, which seeks to minimize reliance on pesticides.

Governance in the Anthropocene is not only confronted with complex ecological dynamics. Efforts to inform governance strategies with evolutionary biology must also take into account the cultural evolution of everything from human behaviours and norms, to technologies and institutions, the authors stress.

“Without embracing this social side of the equation, policies will most likely be unsuccessful due to design failure,” they write.

Three priorities that need to be addressed

Similarly, the authors also caution against the combination of limited evolutionary understanding and the rapid development of powerful new biological technologies.

“Evolutionarily informed governance of biotechnology’s rapidly expanding abilities to construct and manipulate living systems is urgently needed, including in the context of genome editing, gene drives, synthetic biology, and experiments with potential serious and widespread consequences.”

Finally, the authors put forward three priorities that need to be addressed to enable decision-making in this complex field. First, developing a coherent theory of evolution in the Anthropocene that really takes humans into account (how we are impacted by, are part of, and drive evolution).

Second, appreciating that any type of evolutionarily informed governance “occurs in contexts of diverse social dynamics that can be used as leverage points for intervention”.

Third, nurturing a culture of transdisciplinary research in evolutionary biology to “help bridge the current policy gap by informing evolutionists about the complex governance context of decision makers and the critical information they need to inform decisions”.

Seminar video: Water as the bloodstream of the Biosphere 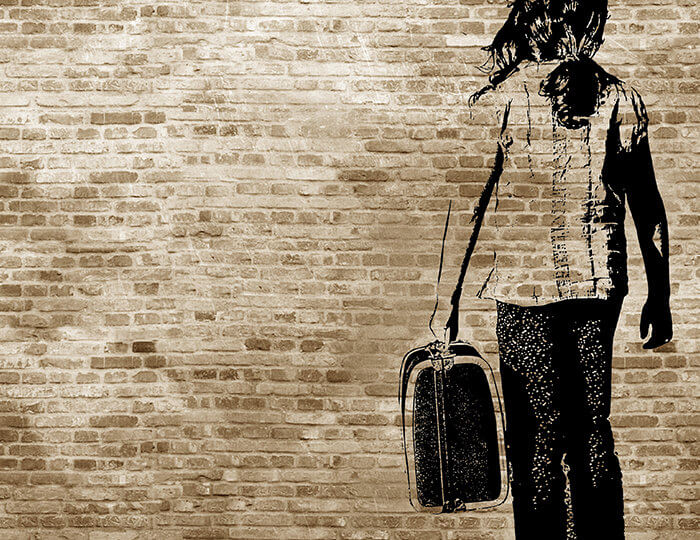 A potentially effective climate adaptation, migration needs to be part of national planning and international cooperation.