Increasing the production of food from the ocean is seen as one important pathway toward more sustainable and healthier human diets. Yet this potential is threatened by competing uses of ocean resources in an accelerating ‘‘blue economy’ and by a too narrow focus on production growth, researchers warn in a perspective in the journal One Earth. Policy and research must apply a broader food systems approach and take into account food access, affordability, and consumption if “blue foods” is to make significant contributions to reducing hunger and malnutrition as well as meeting other Sustainable Development Goals. 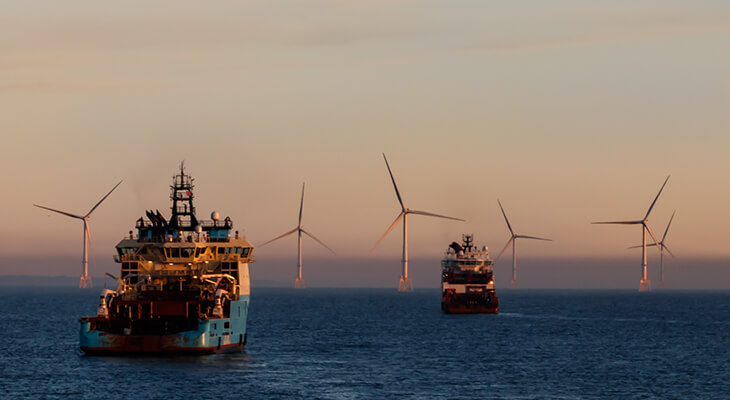 Many competing sectors in the ocean’s “blue” economy

A decade ago, seafood was more or less excluded from debates on future food and nutrition, but since then, the interest has been growing for the role of fisheries and aquaculture in providing healthy and sustainable diets for a growing world population. Fish, shellfish and seaweed produced for human consumption from oceans and coastal waters are collectively referred to as ‘‘blue foods” and are in turn seen as a part of the growing “blue economy”, alongside other ocean sectors such as shipping, mining, energy production, and tourism.

“The prioritization of competing blue economy sectors over blue food has resulted in a lack of consideration in blue economy planning of the ways in which these sectors interact with the availability of seafood. As the blue economy grows, food production especially in near coastal waters must increasingly compete with expanding ports, tourism, mining, energy, and conservation sectors for ocean space”, according to the team of authors, including Beijer Institute researcher Max Troell and led by Anna Farmery, University of Wollongong, Australia.

Moreover, marine development is also likely to result in impacts on ocean ecosystems, such as physical damage to habitats, waste discharge, oil spills, and noise pollution. 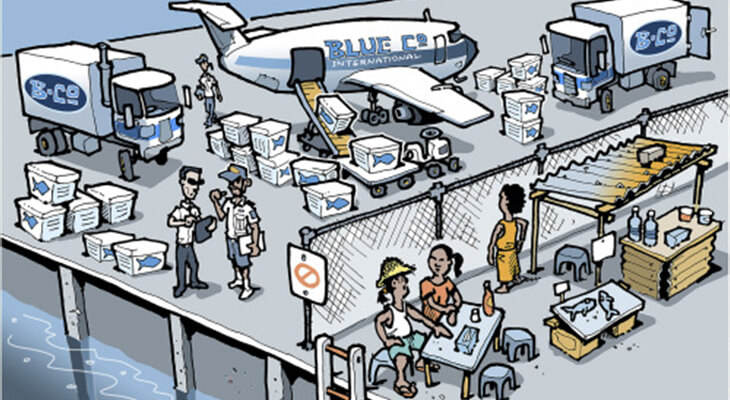 Discussion based on wrong assumptions

“Rather, what is required is greater policy focus on providing access to nutritious food for the poor and reducing loss and waste—including overconsumption by wealthier populations, while improving agricultural production and efficiency”, the authors claim and continue:

“Ensuring effective management and sustainable use of existing capture fisheries should be prioritized over expanding mariculture in many regions, particularly in Small Island Developing States”

The authors suggest a range of actions to come to terms with the misconceptions they identified. These include developing greater understanding of the potential impacts of competing blue economy sectors on food availability and access; applying a food-system approach to blue food planning and action; and supporting fisheries for food, culture, and livelihoods. ‘‘Systems thinking’’, they point out, provides a framework and range of methodologies for steering policy and practice beyond one-dimensional solutions.

The importance of small-scale mariculture must also be promoted, given that small-scale operators have limited incentives or ability to move elsewhere. For instance, creating datasets about small-scale fisheries in developing countries will make them more visible in fisheries management.

There are also lessons to be learned  from solutions in terrestrial systems, for instance by issuing “user’s rights” 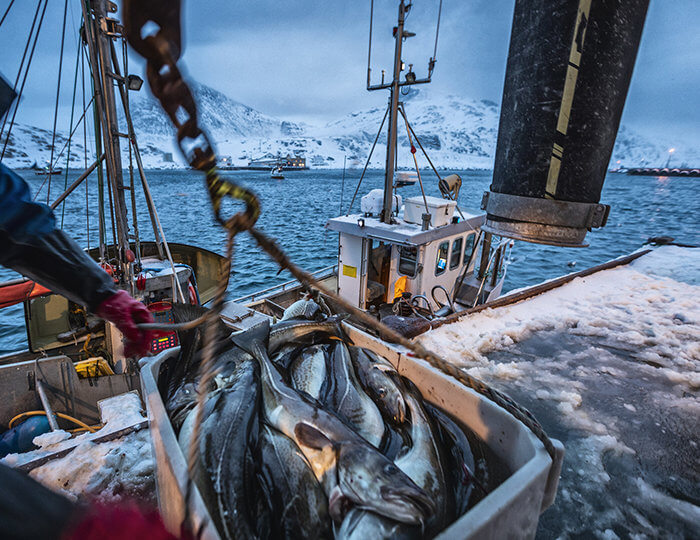 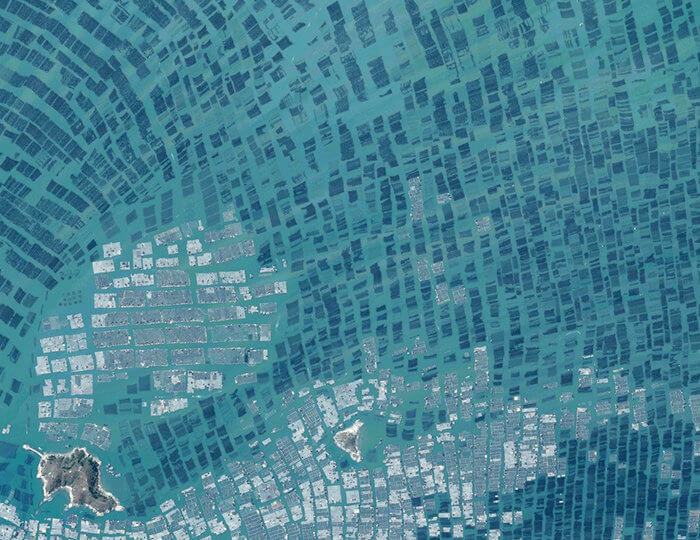 Nature study shows that the diverse aquaculture industry has made big strides toward sustainability, but highlights necessary measures for improvement.