A new study in Nature shows that the diverse aquaculture industry has made significant strides toward sustainability but also highlights necessary measures for improvement. The findings can help shape how consumers think about the seafood they buy, and inform governance strategies critical to global food and nutrition security. 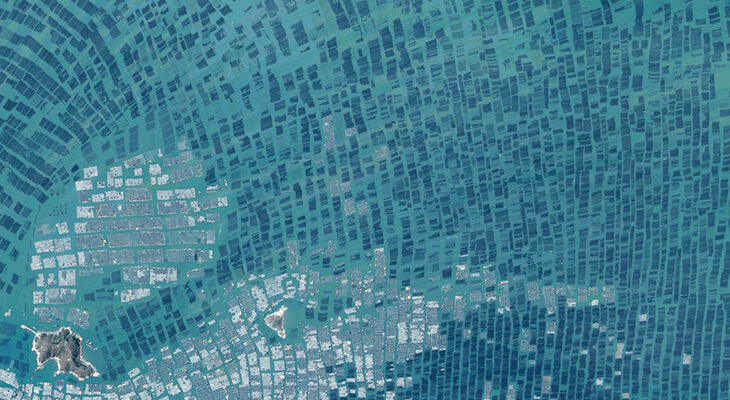 Twenty years ago, an analysis led by Stanford University, sparked controversy by highlighting fish farming’s damage to ocean fisheries. Now a follow-up study takes stock of the industry’s progress and points to opportunities for sustainable growth.

It finds that over the years, the diverse industry – which ranges from massive open-ocean salmon cages to family farm freshwater tilapia ponds – has made significant strides toward sustainability, according to a new Stanford-led analysis, with Beijer researcher Max Troell and Beijer Fellows on the author team.

Measures needed for environment and economy

The study notes, however, that in order for the global aquaculture sector to deliver on its full promise, more effective oversight measures are needed to help ensure that its environmentally sound systems are economically viable.

“If we don’t get it right, we risk the same environmental problems we’ve seen in land-based crop and livestock systems: nutrient pollution, excessive use of antibiotics and habitat change that threatens biodiversity”, says lead author and Beijer Fellow Rosamond Naylor, Stanford’s School of Earth, Energy & Environmental Sciences. She summarises the findings and tells the background story in video below.

From carnivours to more vegetarians

The original study sparked controversy by saying farmed fish and shellfish in some cases added pressure to ocean fisheries – instead of relieving it – because carnivorous farm-raised species required large amounts of wild fish for feed.

Since then, the volume of global aquaculture production has tripled. In the new paper, aquaculture specialists and scientists from Asia, Europe, South America and the U.S. assessed the state of the industry by synthesizing hundreds of studies done over the past two decades on issues ranging from value chain developments in freshwater aquaculture to the use of wild fish in feeds to seaweed and bivalve (oysters and clams) market challenges.

Their analysis considered key challenges and uncertainties, such as climate change’s impact on the industry, low-income producers’ adoption of sustainable seafood certification programs and shellfish and seaweed farmers’ ability to profit from providing ecosystem services, such as carbon capture.

Beijer Institute researcher and programme director Max Troell, co-author of the new Nature study,  who also was part of the original article in 2000 says:

“The paper builds on the focus we had in 2000 but with some important additions reflecting the specifics of how the industry has grown – like stronger focus on freshwater aquaculture and challenges for biosecurity.”

Findings include improvements within freshwater aquaculture which accounts for 75% of farmed aquatic food consumed directly by humans. This is having an important impact on food security and rural livelihoods.

The researchers also found that the ratio of wild fish input per fed fish output has dropped almost seven-fold since 1997.

“We have been successful in converting carnivorous fish, such as salmon and trout, largely into vegetarians,” says study co-author Ronald Hardy of the Aquaculture Research Institute at the University of Idaho.

In the study, the researchers call for better management of antimicrobial use in fish farming to limit the development of drug-resistant microbes that threaten both fish and human health, and regulation of marine farm sites. They also recommended incentives for sustainably designed systems to prevent cross-contamination between fish waste and surrounding waters, and a food systems approach to governance that considers nutrition, equity, justice and environmental outcomes and trade-offs across land and sea.

The researchers will share observations from their analysis in a related seminar 30 March.

Long legacy of aquaculture research at the Beijer Institute

Beijer Institute director Carl Folke and colleague Nils Kautsky started investigating the fast expanding aquaculture industry already in the 1980s, which resulted in the 1989 Ambio paper ‘The role of ecosystems for a sustainable development of aquaculture’.

Contrary to common belief at the time, it showed that the aquaculture industry’s success still rested on the work of marine food webs and ecosystems and that this should be accounted for in the development of the industry. Furthermore, it stressed the unsustainability of ‘throughput systems’ of production, that is, systems of production that uses a lot of input and generates a lot of waste and thus put pressure on the environment, which was dominant in the early days of salmon farming.

In a ‘Behind the paper’ article in Ambio, as part of the journal’s 50th anniversary, Folke and Kautsky describe the development of this research area, including how a series of workshops organised by the Beijer Institute in the late 1990s in collaboration with Rosamond Naylor and Rebecca Goldburg (then at the Environmental Defense in New York), led to the Nature article in 2000, described above. 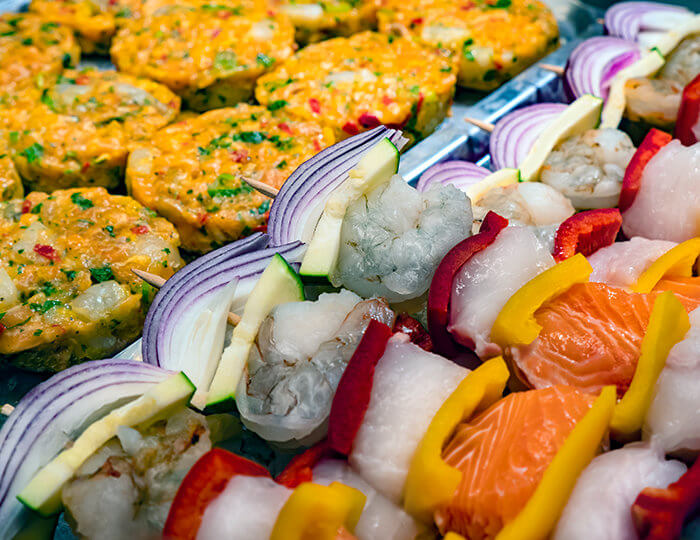 Clear guidance and advice to authorities, companies and consumers on actions that increase sustainable and healthy seafood consumption. 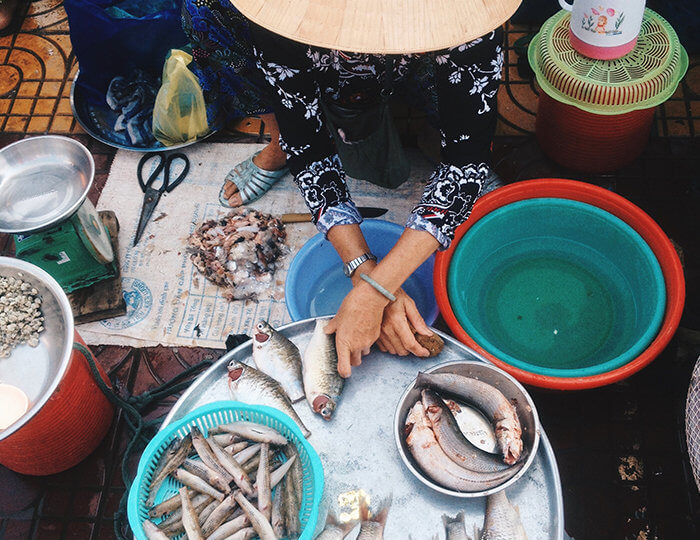 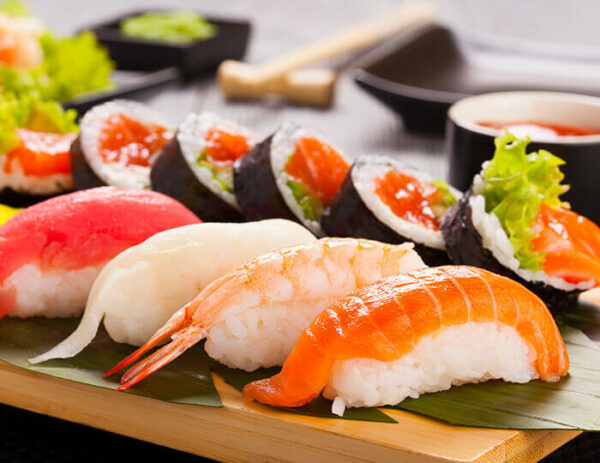