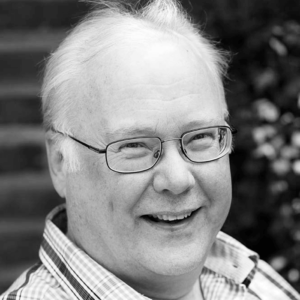 After an education in mathematics and economics at the University of Groningen in the Netherlands, including a visit to Princeton University in the USA, I completed a Ph.D. in economics at Tilburg University in the Netherlands and worked there ever since on the whole spectrum from postdoctoral researcher to Dean of the Faculty. In the early nineties I switched from a professorship in quantitative economics to one in environmental economics, and I have been President of the European Association of Environmental and Resource Economists (EAERE) and co-Editor of the Journal of Environmental Economics and Management (JEEM). My Ph.D. thesis focused on the development of the methodology of differential games, which was first put to work in analyzing macro-econometric models for the European Union and later in analyzing problems of stock pollutants and international cooperation.