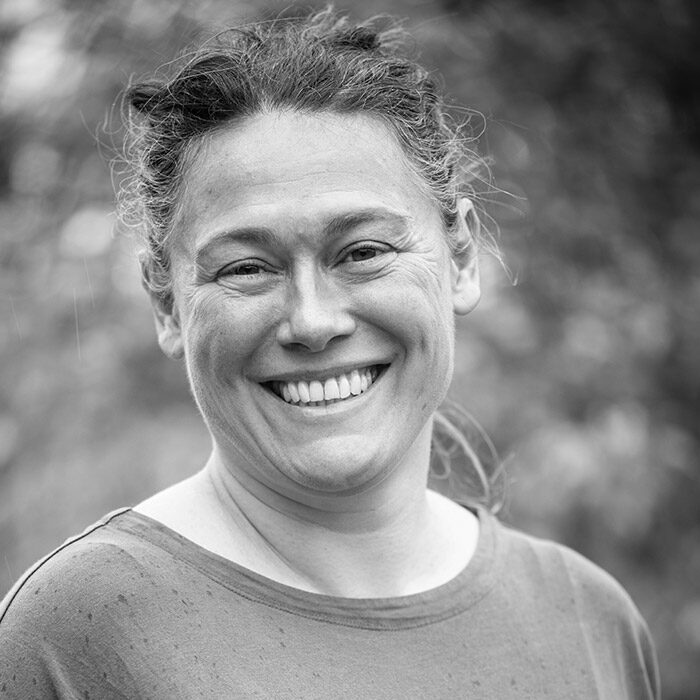 Tompsett’s research focuses primarily on public goods. These are goods whose presence or absence affects many people simultaneously, like a stable climate, an effective treatment for a disease, or a source of safe drinking water. Her research leverages novel sources of data combined with natural and field experiments.

One strand of her research asks how public goods shape the trajectories of human development. She has studied how public infrastructure shapes patterns of economic geography in the historical United States, how the availability of antiretroviral drugs influenced economic growth in sub-Saharan Africa, and whether rural road improvements change land use patterns in rural Mozambique.

The second strand of her research asks under what circumstances people and communities provide public goods effectively.  For example, does community participation in decision-making improve impact? The context for this research is projects to improve access to safe drinking water in parts of Bangladesh that are affected by the arsenic crisis.

The third strand of her research focuses on providing public goods. In partnership with researchers at the National Centre for Aerial Photography in Edinburgh, Stockholm University, Resources for the Future, and the University of California, Berkeley, she is digitizing an archive of 1.6 million aerial photographs of the developing world dating back to the 1940s, converting them into a historical “Google Earth.”

Originally trained as a Civil and Environment Engineer at Imperial College London and the University of Cambridge, she completed her Ph.D. in Sustainable Development at Columbia University in 2014.

How does delegating decisions to communities affect the provision and use of a public service? Evidence from a field experiment in Bangladesh

Madajewicz, M., A Tompsett and Md. A. Habib. 2021. How does delegating decisions to communities affect the provision and use of a public service? Evidence from a field experiment in Bangladesh. Journal of Development Economics 150: 102609.

The Lazarus drug: the impact of antiretroviral therapy on economic growth

Tompsett. A. 2020. The Lazarus drug: the impact of antiretroviral therapy on economic growth. Journal of Development Economics 143: 102409.

Max Troell is on the world’s most cited researchers. Carl Folke makes the list for the eighth year.