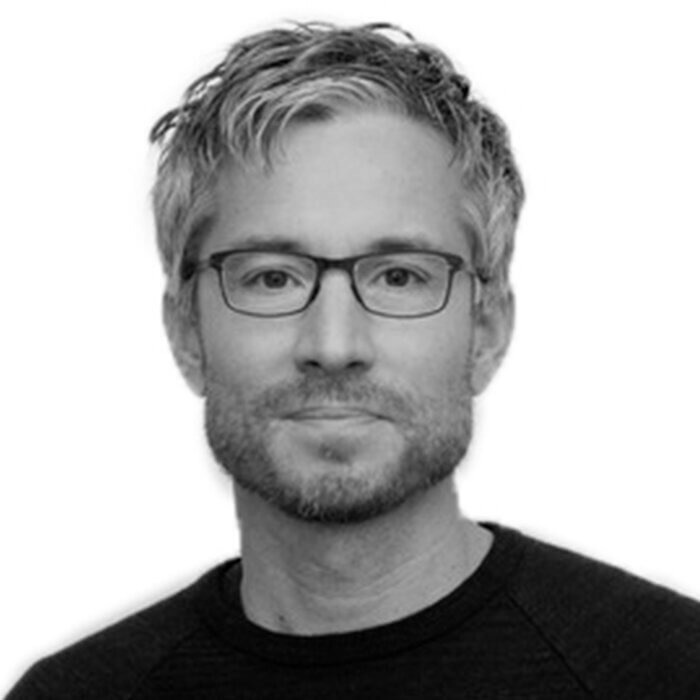 Dr. Timon McPhearson is Professor of Urban Ecology, Director of the Urban Systems Lab, and Research Faculty at the Tishman Environment and Design Center at The New School. He is a Senior Research Fellow at The Cary Institute of Ecosystem Studies and the Stockholm Resilience Centre at Stockholm University, and a Research Affiliate of the Beijer Institute of Ecological Economics at The Swedish Royal Academy of Sciences. He studies the ecology in, of, and for cities to advance resilience, sustainability, and justice. In 2017 he was awarded the Distinguished University Teaching Award at The New School. In 2019 he was awarded both the Sustainability Science Award and the Innovation in Sustainability Science Award by the Ecological Society of America. In 2020 he was named an NYC Climate Hero by the NYC DOT and Human Impacts Institute and appointed by the NYC Mayor to the New York City Panel on Climate Change (NPCC). He has published over 100 articles, books, book chapters, and scholarly articles including in scientific journals (Nature, Nature Climate Change, Nature Sustainability, BioScience), books (e.g. Resilient Urban Futures, Urban Planet), and popular press (The Nature of Cities, Resilience Quarterly), and is widely covered in the press (e.g. The New York Times, The Guardian, The Nation, New York Times Magazine, CityLab, Urban Omnibus). He is a founding editor of Nature npj Urban Sustainability.

Warning: Invalid argument supplied for foreach() in /storage/content/64/156064/beijer.kva.se/public_html/wp-content/themes/beijer/template-parts-beijer/related-posts-people.php on line 37