What makes effective climate policies politically feasible? The role of the economy in the climate transition

Putting a price on greenhouse gas emissions through imposing a carbon tax or cap-and-trade system which is often suggested by scientists to be central element of climate policy. Despite this, there is no sufficient policy implementation of such suggestions, which might be due to political will. This project therefore aims to study the determinants of political feasibility of climate policies with a focus on taxes on emissions. The results of the project will inform the most efficient and politically feasible policies. 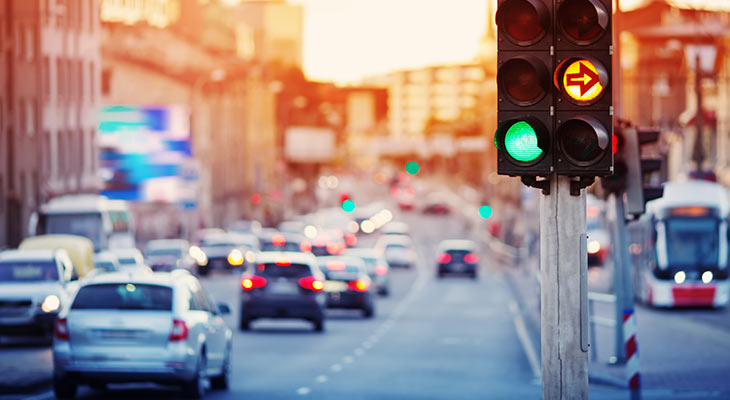 Mitigation of climate change is one of the most urgent issues currently facing humanity and that significant political action is required. The most widespread and academically accepted policy solution to this grand challenge involves putting a price on greenhouse gas emissions, either by imposing a carbon tax or through a carefully tuned cap-and-trade system. Most studies therefore reach the conclusion that putting a price on greenhouse gas emissions should be the cornerstone of climate policy. The idea is that this would disincentivise emissions at all levels of the economy, and therefore effectively and cost efficiently reduce emissions and mitigate climate change. However, despite the widespread realization that climate action is urgently needed, and all the knowledge about what to do, relatively little is actually happening in terms of policy implementation. One reason for this is that most citizens appear to have little appetite for costly policies.

This project aims to study the determinants of political feasibility of climate policies with a focus on taxes on emissions. In democratic societies, political decisions are the outcome of a complicated process influenced by the opinions of both voters and politicians. Taking this observation as a starting point, we will in this project study the attitudes of both voters and politicians towards climate policy. The present political inaction on climate change does not appear to be the result of a lack of effective policy instruments but rather an inability (or unwillingness) among politicians to pursue them. In order to make progress on climate change, it is thus crucial to understand the political reality of climate policies, what determines their supply and demand, and how the political process in the end determines the outcome among the available options.

The overarching goal of the project is to analyze the process as well as the conditions under which effective climate policies become politically feasible. The results from these empirical studies will then be used, together with economic models, to identify the most efficient policies that are also politically feasible. 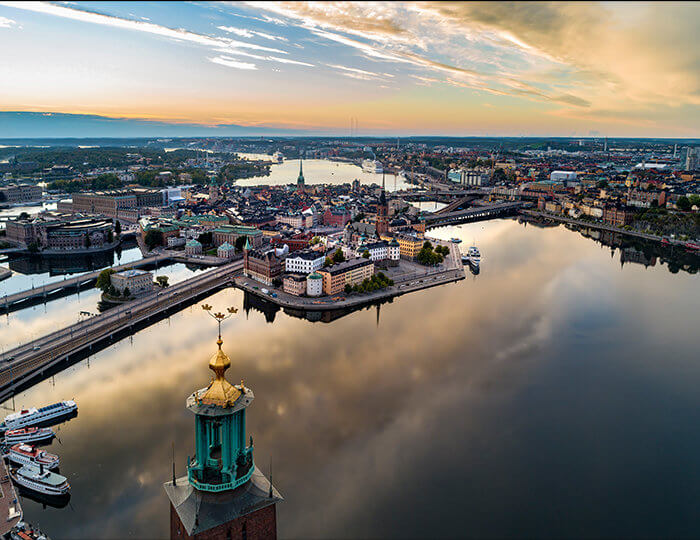 A series of dialogues will deliberate on a new agenda for economics and finance for our living planet and prosperity for all. A synthesis report will be delivered to Stockholm+50. 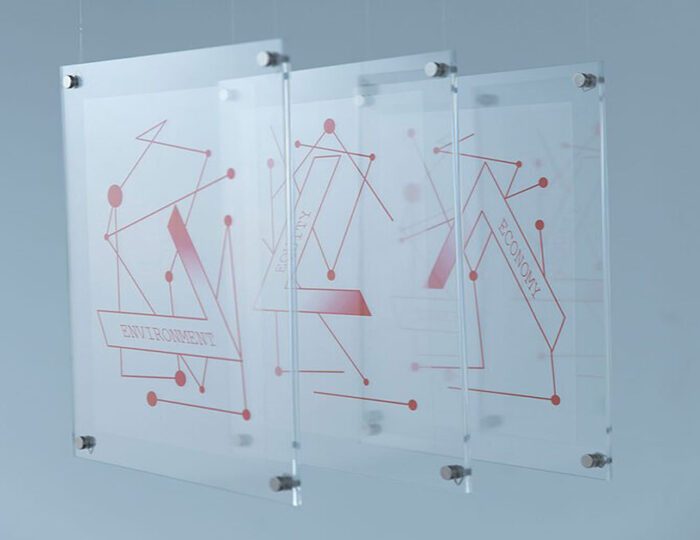 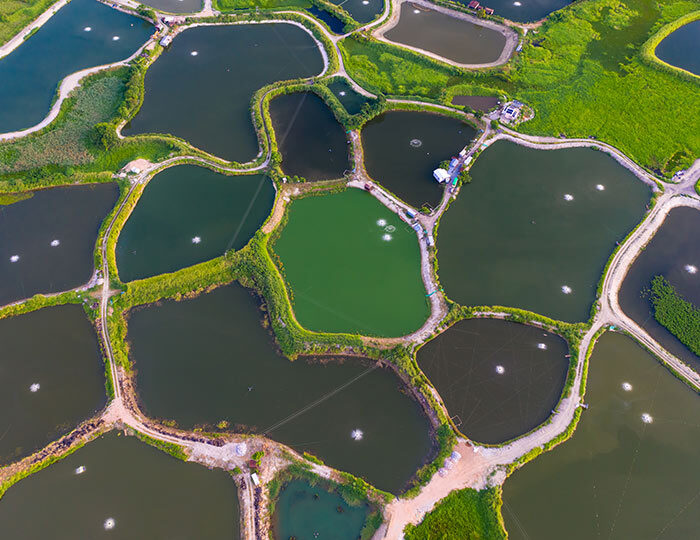 Too much focus on mariculture risks overshadow freshwater aquaculture research, at the expense of poorer conusmers.