EU fuel tax cut could give Russia €8 million per day

An EU-wide fuel tax cut of €0.20 per litre could increase oil profits in Russia by more than €8 million per day in the first one to three years, according to a modelling study published in Nature Energy. The findings suggest that alternative policies to fuel tax cuts might be needed for the EU to support households without undermining its geopolitical goals. 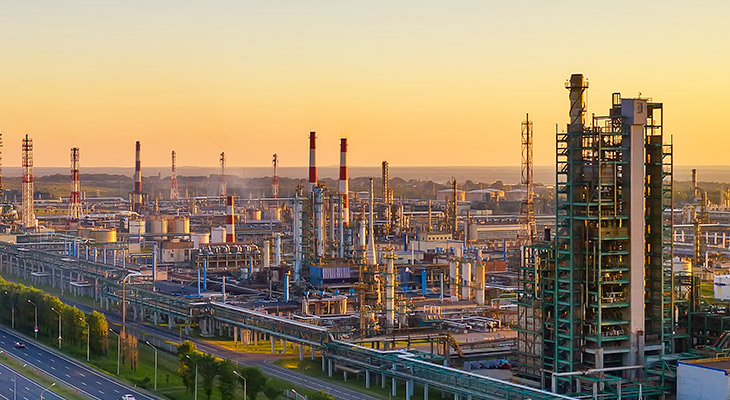 The Russian invasion of Ukraine led Western nations to impose sanctions on Russia, including restrictions on EU imports of crude oil and gas. Alongside post-pandemic increases in demand, energy prices have risen dramatically. Many European countries have been considering fuel-tax reductions to help consumers manage. However, understanding how these cuts may influence oil-company incomes, particularly those of suppliers in Russia, is important.

Beijer economist Johan Gars with colleagues Daniel Spiro and Henrik Wachtmeister of Uppsala University  analysed the impact of an EU-wide fuel tax cut on Russian oil profits. The authors assumed a common tax cut across the EU of €0.20 per litre, based on different possible responses by member states. The team then constructed a model that considers global oil markets, EU road transport fuel demand, and oil supply from Russia compared to the rest of the world. In the first year following tax cut implementation, EU consumer price is predicted to decrease by almost the full tax reduction, at a financial cost to the EU of €170 million per day. However, Russian oil companies are predicted to increase their profits with approximately €8.4 million per day during this period.

“A fuel tax cut leads to increased demand for oil and, as a consequence, increased oil prices. This increases the profits of all oil producers, including Russia”, explains Johan Gars. “The effects will be largest in the very short run and then decline as the global oil market has time to adjust. We find that when the market has had time to adjust, a 20 Euro cent tax decrease still leads to an increase of Russian oil profits by about 8 million Euros per day.”

The authors also model an alternative policy involving the direct transfer of cash to consumers with the same total financial burden to the EU as the fuel tax cut. In this scenario, fuel prices would increase very slightly, however, profit gains in Russia would be around 15% of those under the fuel tax cut. Consumers would also have flexibility in their spending choices.

“To shield households from the high fuel prices, policies increasing their disposable income directly, instead of helping them at the fuel pump, would give much smaller Russian oil profit increases while arguably being better for the households since it gives them greater flexibility”, Johan Gars concludes. 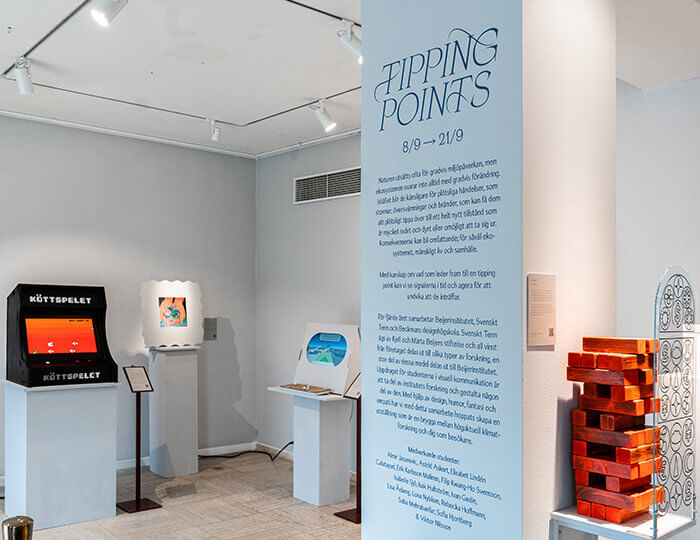 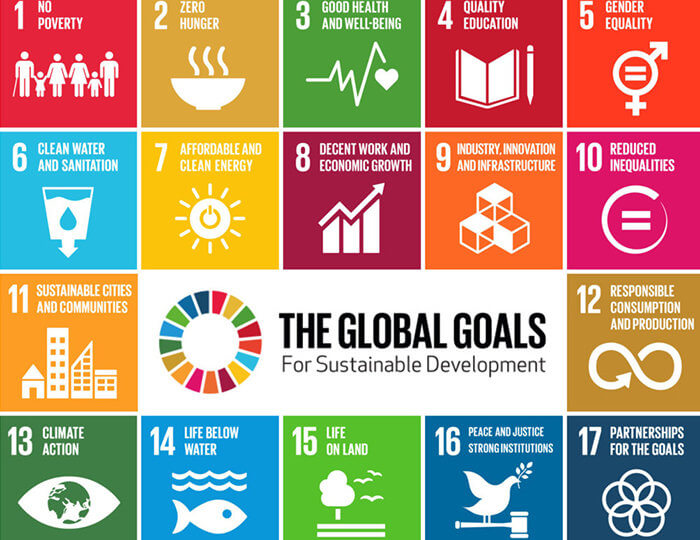 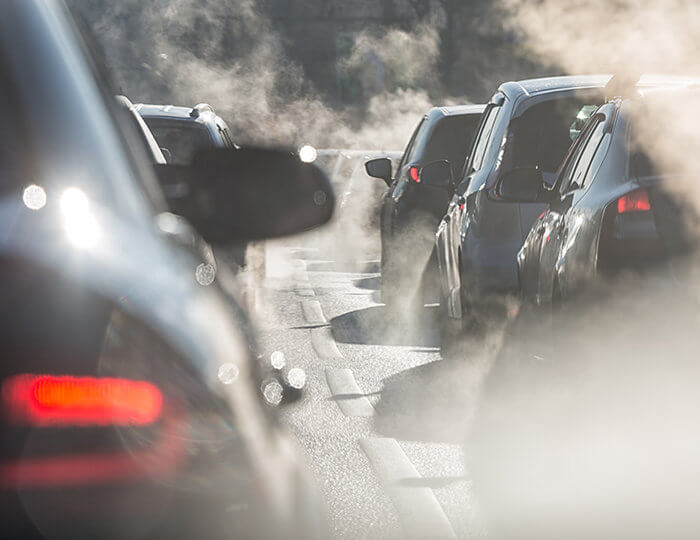