Climate change increases the risk of catastrophic regime shifts in ecosystems. Such large, abrupt and persistent changes tend to have substantial impacts on nature’s production of services. But how do we best assess the risk of them to happen? Are the standard economic models of catastrophic risks realistic enough? Can they handle delayed impacts?

To answer these questions  an article in The Scandinavian Jounal of Economics introduces “inertia risk”, a new way to model catastrophic risk, which the authors show is more appropriate for many real-world situations where the impacts of a risky event can occur long after the event itself.

With inertia risk, the authors introduce a more realistic probability model of how economic activity affects the likelihood of catastrophes. The decisions you face in any given circumstance can be limited by the decisions you made in the past and there are delays between cause and effect. By incorporating these aspects, their model includes more of the complexities and uncertainties that real natural and social systems tend to display.

Crépin and Nævdal illustrate their approach with a model of climate change , in which changes in temperature cause the accumulation of environmental stress which may trigger catastrophes even after temperature has been stabilized. The model gives guidance to decision makers’ on how they should respond to the risk of a catastrophe occurring.

“Such risk structures are particularly relevant when studying problems of pollution release and resource exploitation, where human activities, besides producing welfare, may also affect the risk of the system making a critical transition to an alternate regime,” they write.

While Crépin and Nævdal focus on climate change in the new article, they also underline that the model they use could be applied to many different pollution problems with a risk of regime shift. For example, it could be used to analyse the impacts of carbon dioxide on ocean acidification, emission of gases affecting the ozone layer or the effect of nutrient pollution on a lake.

However, the authors also acknowledge that there are problems for which it is less appropriate and discuss in detail to what extent the approach can be generalised. For example the limitations of their approach when it comes to really complicated resource management problems with many interacting factors that influence the risk of regime shifts to happen, but also suggest ways to solve this.

Nonetheless, by introducing inertia risk in their model Crépin and Nævdal add a more realistic and precautionary approach to analysing climate-related risks. Hence, managers who include this kind of an approach in their work might avoid taking more risk than necessary. It can also give them more time to react before a catastrophe occurs and even enable them to avert it. 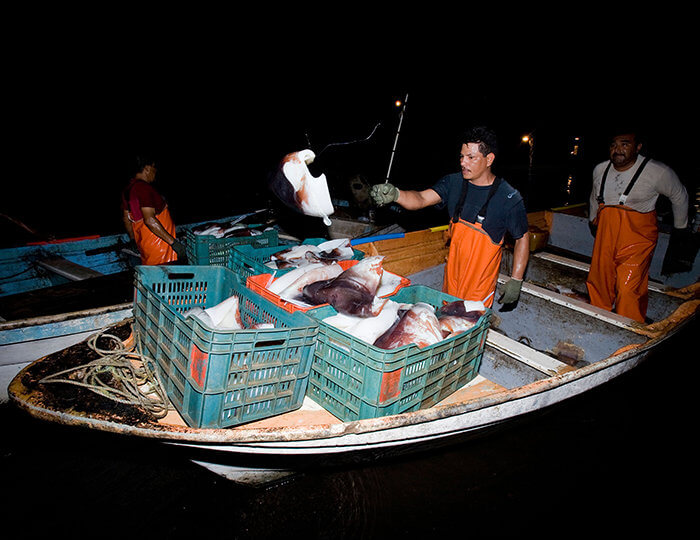 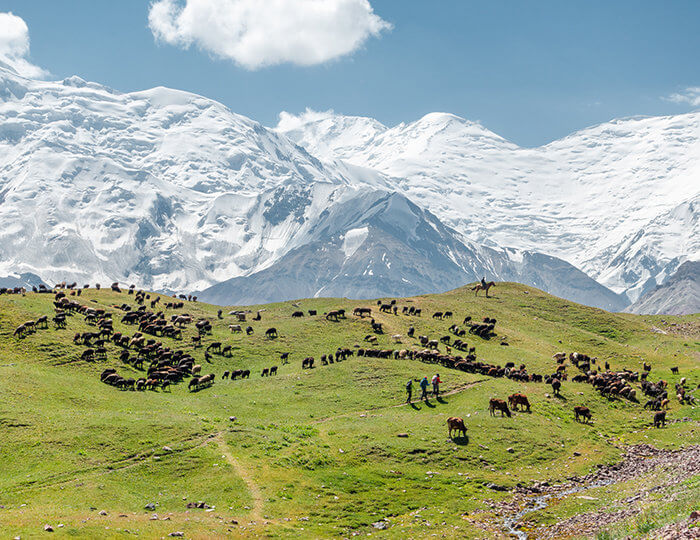