The race for the ocean

Human pressure on the world’s ocean accelerated sharply at the start of the 21st century and shows no sign of slowing, according to a comprehensive new analysis on the state of the ocean. Scientists have dubbed the dramatic rise the “Blue Acceleration”. 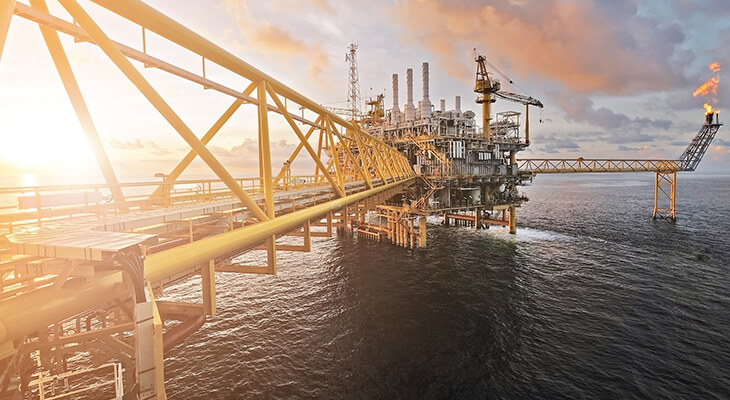 The largest ocean industry is the oil and gas sector

Researchers from the Stockholm Resilience Centre, led by former Beijer Institute PhD student Jean-Baptiste Jouffray, synthesized 50-years of data from shipping, drilling, deep-sea mining, aquaculture, bioprospecting and much more. The results are published in the journal One Earth.

The scientists say the largest ocean industry is the oil and gas sector, responsible for about one third of the value of the ocean economy. Sand and gravel are the ocean’s most mined minerals to meet demand from the construction industry.

As freshwater become an increasingly scarce commodity, around 16,000 desalination plants have sprung up around the world in the last 50 years with a steep rise since 2000, according to the analysis.

”Claiming ocean resources and space is not new to humanity, but the extent, intensity, and diversity of today’s aspirations are unprecedented”, says Jean-Baptiste Jouffray.

More stringent criteria for investment.
The authors conclude by calling for increased attention to who is driving the Blue Acceleration, what is financing it and who is benefiting from it.

The United Nations is embarking on a “decade of the ocean” in 2021. The scientists say this is is an opportunity to assess the social-ecological impacts and manage ocean resources for long-term sustainability.

They highlight there is a high degree of consolidation relating the seafood industry, oil and gas exploitation and bioprospecting with just a small handful of multinational companies dominating each sector. The team suggests that banks and other investors could adopt more stringent sustainability criteria for ocean investments. 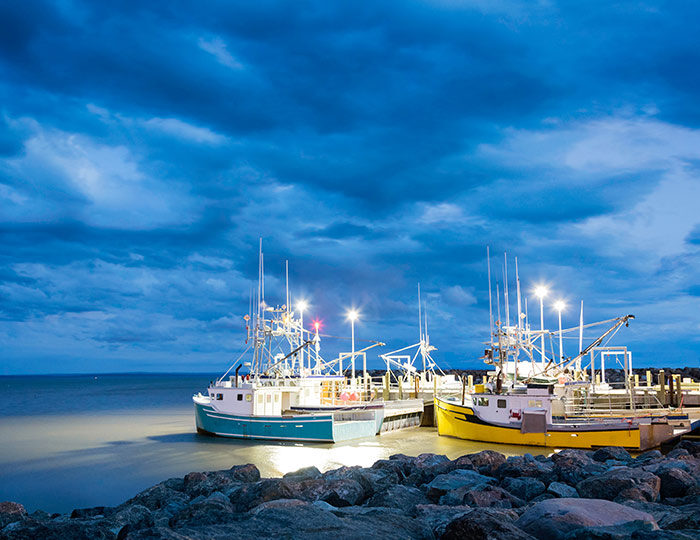 Report launch with focus on progress made by the unique science industry collaboration SeaBOS for sustainable seafood and healthy oceans. 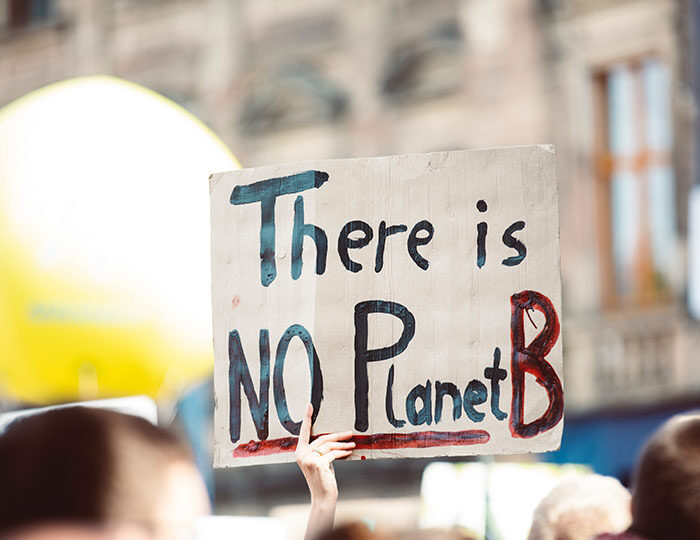 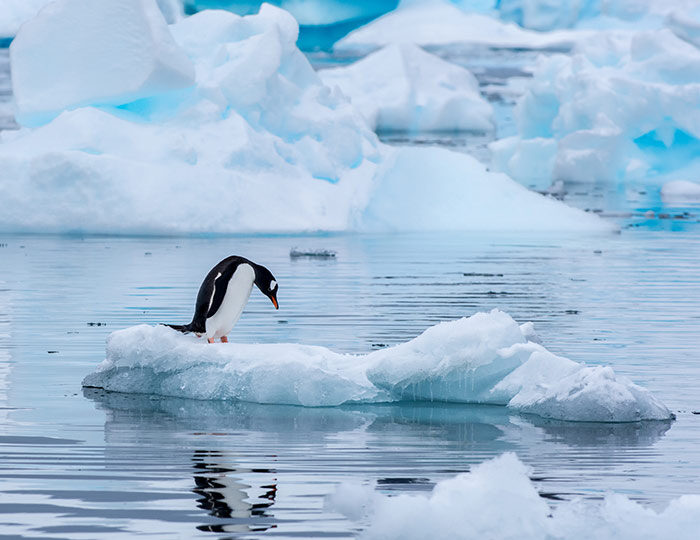 A new report highlights that investments are driving Earth towards global tipping points and calls for new economic indicators and for governments and financial institutions to phase out subsidies.