Beijer Institute researchers among the world’s most cited

The Beijer Institute’s director Carl Folke and programme director Max Troell are both listed on the exclusive 2022 Clarivate Analytics overview of the world’s most cited researchers.

The list recognizes world-class researchers selected for their exceptional research performance, demonstrated by production of multiple highly cited papers that rank in the top 1% by citations for field and year in Web of Science.

“Highly Cited Researchers have demonstrated significant and broad influence reflected in their publication of multiple highly cited papers over the last decade”, Clarivate Analytics states on their webpage.

For Max Troell it is the first time to make the list and he is listed under the interdisciplinary “Cross-Field” category. Carl Folke has been among the world’s most highly cited since the start of the list in 2014. He is included in in two separate categories: “Environment and Ecology” and “Social Sciences”.

The analysis behind the ranking is based on publications and citations in scientific journals over a period of eleven years (January 2011 to December 2021). As a basis, Clarivate has used the Web of Science database and started from 21 different scientific fields and one category for interdisciplinary research. 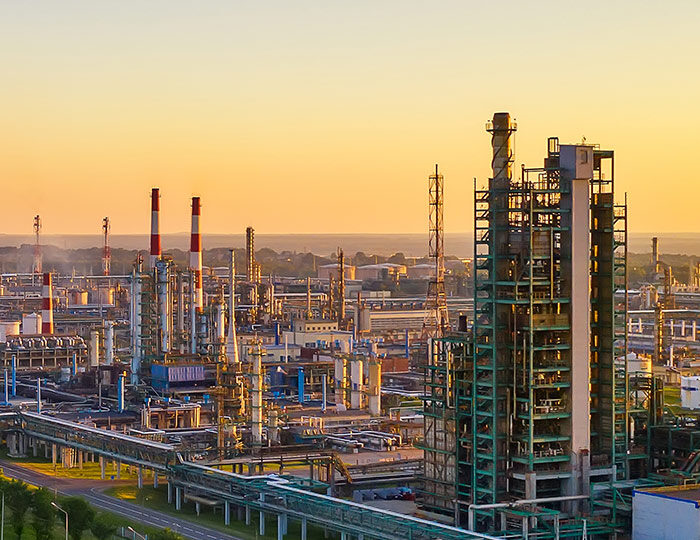